TennisGh.com – The sixth round matches of the ongoing Bajfreight Tema Junior Tennis League ended this weekend at the Sakumono Tennis Club house with the exhibition of rare tennis by juvenile players from Sakumono, Ashaiman and Tema.

The enthusiastic players participated in round-robin competitions in under-16, u-14, u-12, u-10 and u-8 for both boys and girls.

Sakumono’s Samuel Nyamekye became the toast for the spectators after defeating Gabriel Obimpeh in a single set 6-1 in the boy’s 16 and under division.

Nyamekye proved too strong for his opponent with powerful serves and good ground strokes throughout the match as the opponent, Obimpeh struggled to find answers to his skilful display.

Another exciting game was the boys’ 14 and under as Desmond Ayaaba showed another spectacular performance to beat Yakubu lea 6-3.

ITF/CAT West and Central Africa Championship gold medalist Amos Asante also continue his dominance in the Boys under 12 event after ousting Kwasi Frimpong 4-2.David Pepprah and Isaac Akuoku won the Boys and under 10 and 8 categories. 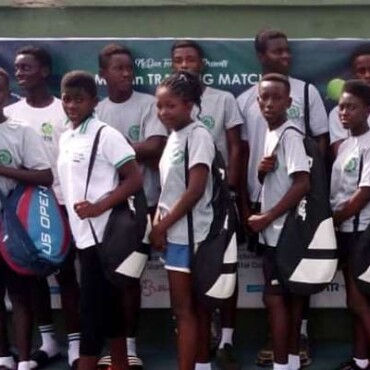 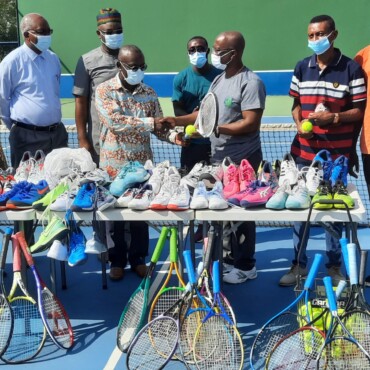