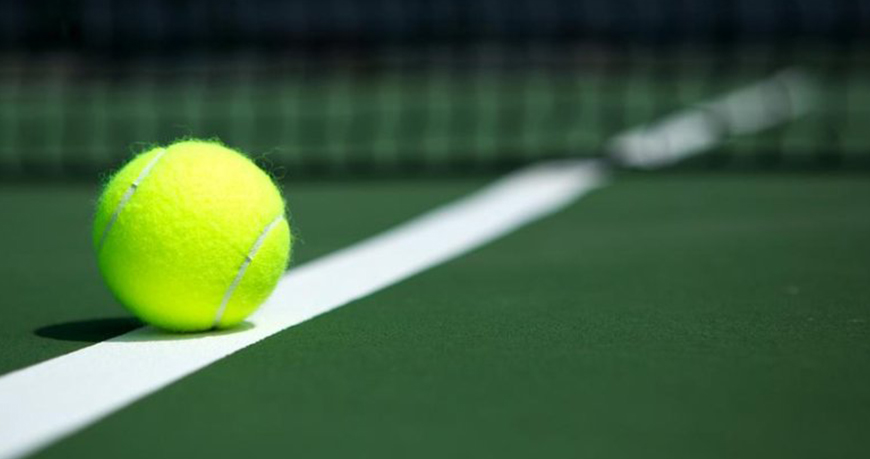 The 2 million cedi Second Annual La Constance Lawn Tennis Tournament has been played over the weekend at the La Constance Hotel at Akropong Akwapim.

La Constance Lodge is an Executive Hotel in Akropong, which has as one of its mission the promotion Lawn Tennis at the Akwapim District Area.

The girls division was won by Antoinette Crukushank with Janet Ampofo and Kate Coleman coming in second and third respectively.

The winners of each division were given 200,000 cedis each with the runners and third place receiving 150,000 and 100,00 cedis respectively. The rest of the participants received 50,000.00 each and a La Constance T – Shirt was given to all the participants.

The Tournament Director was Robert Botchway. Dr. Alex Aniapam Boafo who sponsored the program indicated how pleased he was that Lawn Tennis is beginning to take seed in Akropong and hoped that the Tournament would continue to grow. He affirmed the commitment of La Constance Lodge in promotion of Tennis in Ghana as a whole.